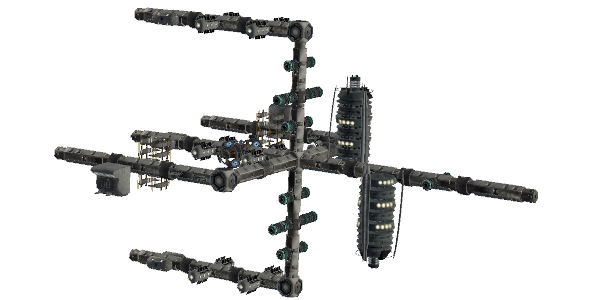 This is how to apply 'Survival of the fittest' in action

Currently, there is one type of science module available: 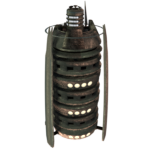 Get yourself a Research Centre and start experimenting!

Doing science is what made humanity got that far. So why stopping now? Especially that you're in a strange and mysterious world full of secrets...

Get yourself a Research Centre and start experimenting on matter and energy that Astronation world comprises of - the reward may be greater than expected. 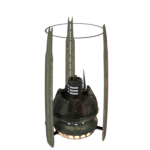 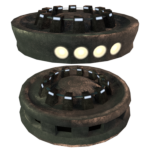 You can board a spaceship provided on the expense of the Galactic Space Squadron and become a part of the virtual world of Astronation today, or you can also optionally support us with your donation.

The story of space recolonization

It is year 2358. Earth is as polluted and overpopulated as never before, resources are pretty much gone, Nature is resisting and people are struggling for survival. Humanity's only hope is to reach for the stars and find a new place they could call home.
Many probes have been sent out in space. Years later, a new planet capable of sustaining human life has been identified in the PE31H system. It is so green it was called 'Verde'.

With the limited resources remaining, in the last heroic spurt, mankind managed to build the Glazier - a vast mothership filled with million of carefully selected settlers. These brave souls have only one substantial mission to fulfill - seed human life in space.
The action begins upon arrival at the orbit of Verde - at first glimpse the grand plan has worked out. But for whatever the reason, the Earth cannot be contacted... Are we alone here?